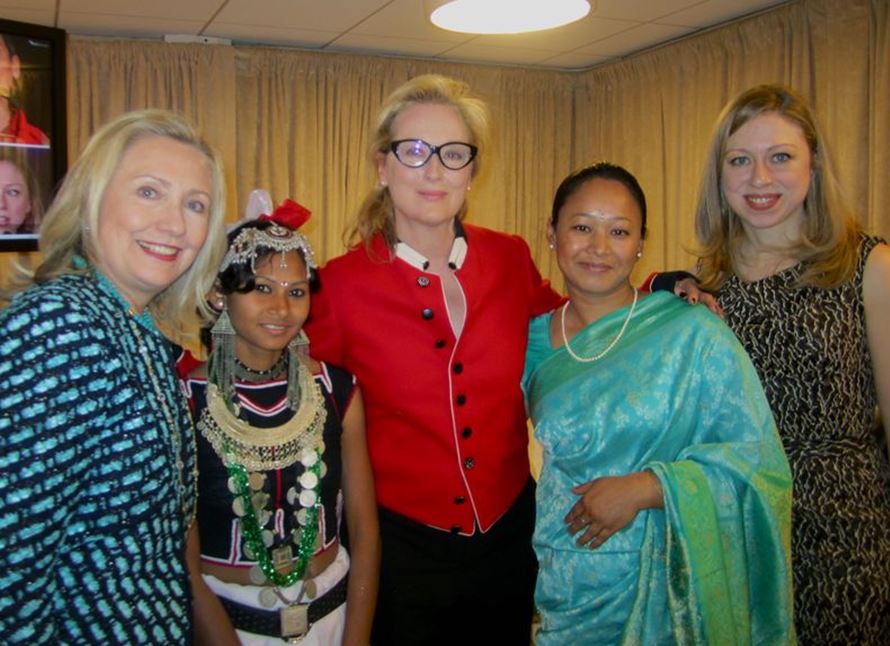 Suma Tharu from Bardiya District, Nepal sang a song at the opening ceremony of the third “Women in the World” summit at the Lincoln Center, New York, USA in March, 2012. She is a former Kamlari girl. Her song was about her personal story of six years of indentured servitude. Many high-profile, influential women from around the world including American First Lady, Hillary R. Clinton, were in attendance at the summit. 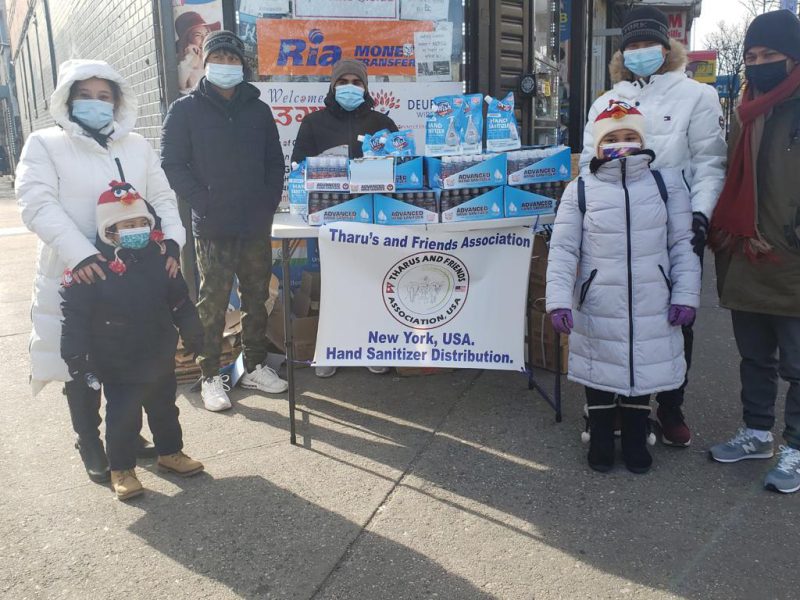 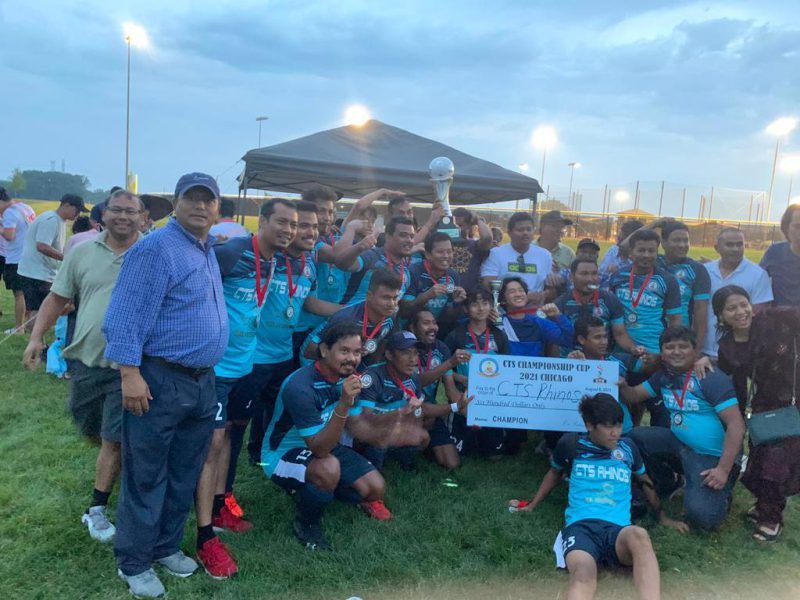